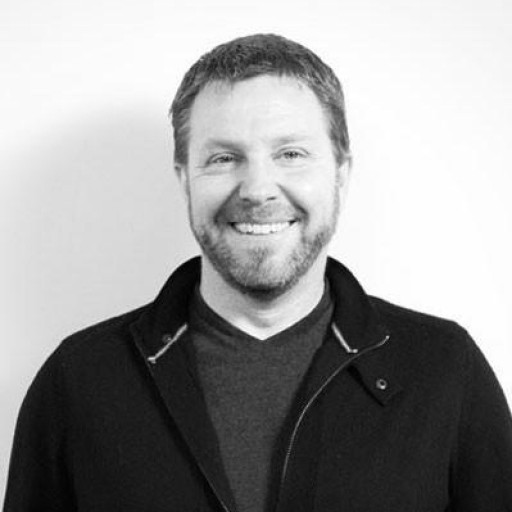 Building large-scale applications is not an easy job. A big part of the blame for that problem is taken by the major complexities involved in managing and orchestrating the usually large and distributed development teams required for this type of projects.

For such cases, the design of the development technology to be used becomes a critical factor in either facilitating or hurting the developers’ collaboration dynamics. And this can be the difference between success or failure in accomplishing the final objectives of the project.

At Ingenious we have helped many companies like Menti and My Fertility to avoid those pitfalls and build large-scale web applications by using the full power of ember and the ember-cli ecosystem to streamline the ability of those large teams to remain in sync and move at a steady pace towards their goals.

To build large-scale applications you need more than a framework, you need a style guide, a cli tool and a standard way of doing things; In other words, you need a "batteries included" framework.

Ember delivers just that, an out-of-the-box framework that needs zero configuration and can deliver production ready apps from day one, guiding the team through a clear path for everyone.

One of our stories.

When the My Fertility team approached us to build the next-generation EMR software for the fertility segment of the healthcare industry, we faced several challenges. They needed to create multiple portals in a standard way that should last for years before a major re-write.

We chose ember because the developer experience delivered by the framework clearly guided the team to a common way of doing things, and also because of the clear commitment that the ember community has on maintaining the ecosystem across different versions and trends.

This was critical because our client could not afford to jump on the next shiny technology bandwagon every six months, but at the same time, they needed to quickly match up the innovations these technologies could provide. Ember made it possible to deliver on both promises.

Fuel the next healtcare industry.

Great projects made with love.

Health is our sweet spot.

A collection of resources.